Dr. Lee is from Sioux City originally and attended Sioux City North High School. His full name is Robert Emmitt Lee IV (no, he is not related to the General. Also, feel free to ask him the story on how he ended up with this name.) Therefore, his father is Robert Lee the 3rd, his mother’s name was Jana, and he has 1 sister whose name is Allison and her husband Andrew.

After high school, he played baseball in town at Morningside College and received his Bachelor of Science degree.

Alongside the required curriculum, Dr. Lee attended numerous weekend seminars all across the country to further his knowledge in the field. He also shadowed and worked as a Chiropractic Assistant for 2+ years during his time in Kansas City.

Dr. Lee and his wife Jessica were married Sept. 21st, 2019 and purchased a home in the Sioux City area. They met in Kansas City and have been together over 2.5 years now. They also have an 85 pound “puppy” they adopted a year ago named Cody.

Jessica and Dr. Lee looked all over the country for a place to call home and open a clinic; however, his mother lost her 1 year battle with Stage 4 Colon cancer in May and they decided Siouxland is their true home and wanted to move back to be close to family and friends and to serve the public of Siouxland. If you have any further questions for Dr. Lee feel free to ask him anything. He can not wait to meet all of you and further care for you in a way that would make Dr. Tapper proud. 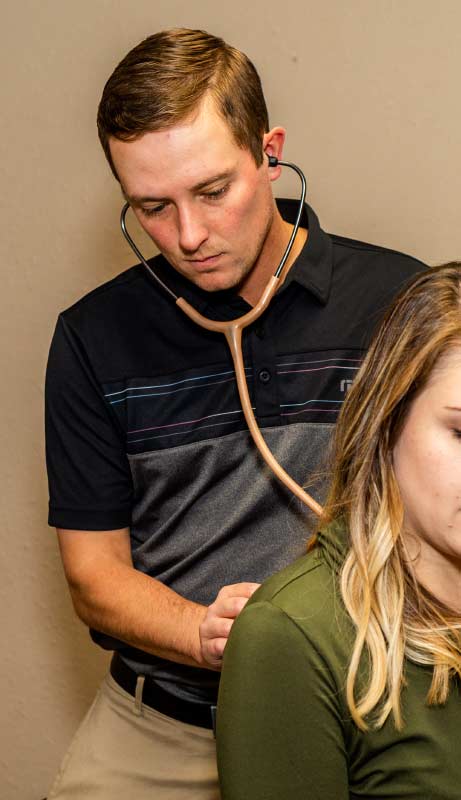 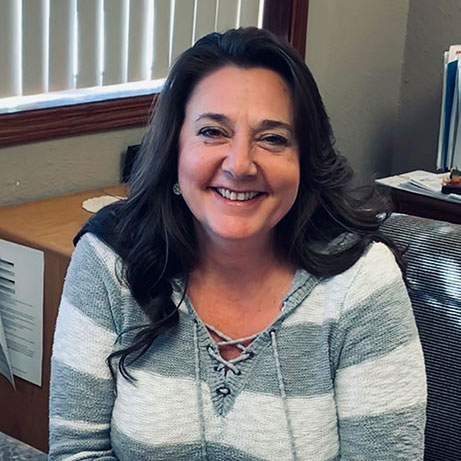